The four-day conference was an excellent opportunity to share ideas, plan for the future and finally connect in person after a year of regular intra-network online debates and communications. All participants were able to focus on the network and program goals, distinguish what is unique about their campus' debate program as well as collectively brainstorm how to strengthen our debating societies. There was a practice debate held each day of the conference with topics ranging from: benefits vs harms of artificial intelligence, the death penalty, and compulsory voting. Not only was this a great chance for our debaters to have vigorous debates, but our debaters and coaches were able to strengthen judging skills with every round. We also worked together to compile strategies for publicizing debating unions, gave presentations of each campus' development as well as workshops focusing on argumentation, speech organization, motion analysis, role fulfillment, and teamwork. The conference concluded with a public debate at the Central European University, in which each institution selected one student to represent their college. The topic was: "Is nationalism always dangerous? Should all nationalist politics and projects be resisted?" Ramez debated on the opposition, arguing that nationalism is not always dangerous -- and that in some instances, nationalist politics and projects should be accepted. Not only was the public debate rich, but the overall conference and connections made were invaluable and we are looking forward to bringing what we have learned back to Al Quds Bard College.

Debate at Al Quds Bard has grown significantly since it is began three years ago. Our students hold the title of national champions in Palestine after winning the 1st and 2nd Palestine Open Debate Championships hosted at An-Najah National University as well winning first place at the recent AQB Debate Open 2019 tournament. 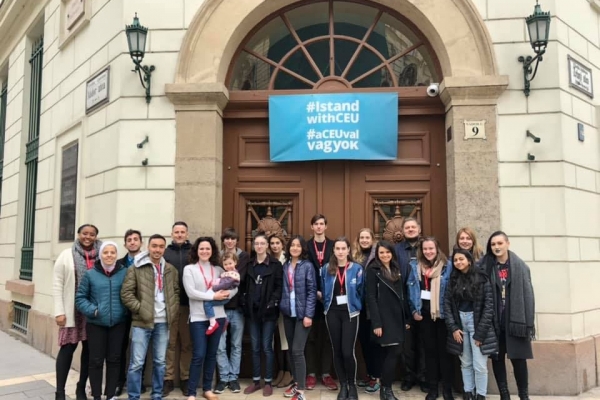 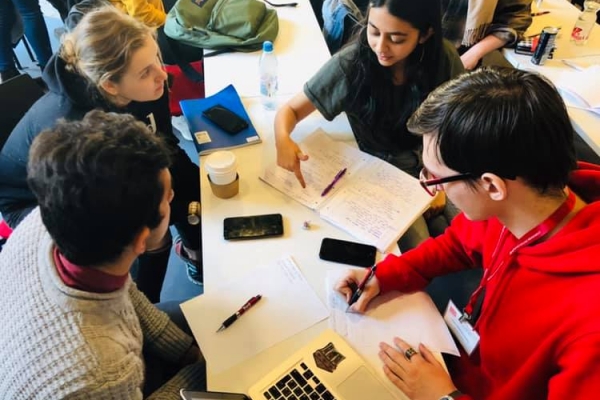 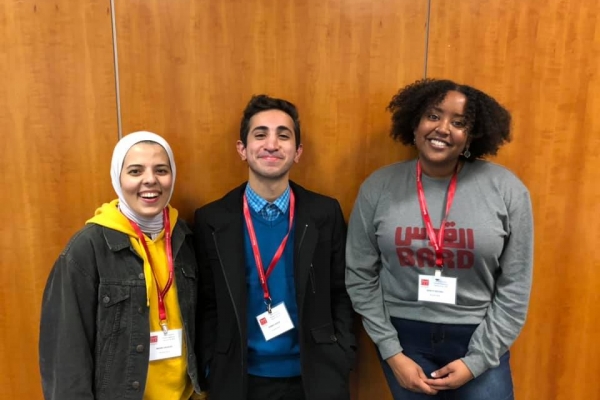 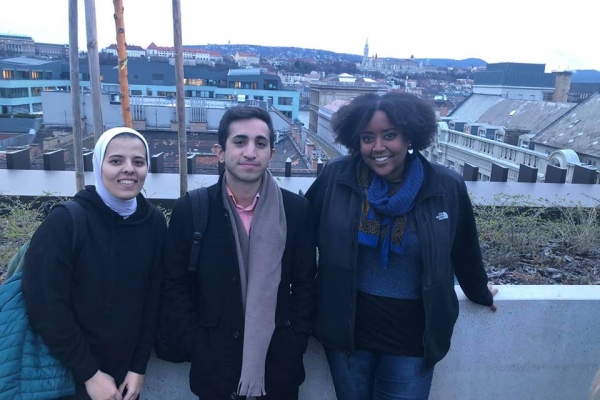 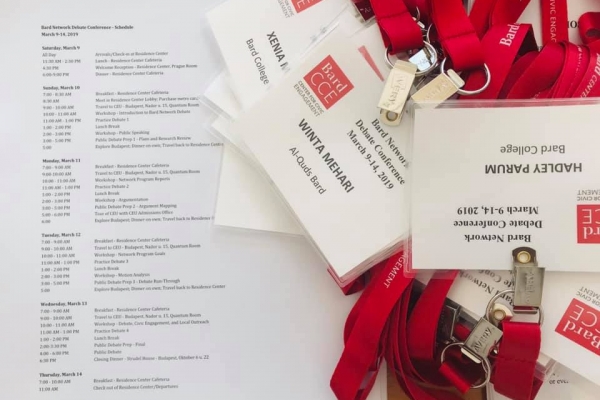 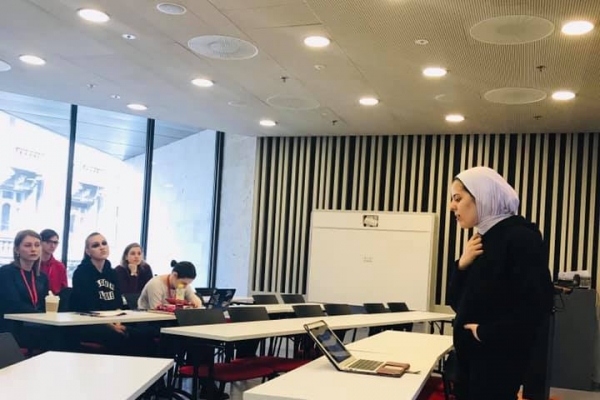 About us | Admission Criteria | Academic Calendar | AQB Newsletter | Contact Us